Progressive Supra-nuclear Palsy (PSP) is a brain disease that affects approximately 3 to 6 people out of 100,000 worldwide and there is approximately 20,000 people living with PSP in the United States. Understanding symptoms and signs of PSP help identify disease progression, differentiate between other neurological diseases, and improve quality of life by addressing individual symptoms.

What are the Symptoms of PSP?

How is PSP Diagnosed?

PSP can be difficult to diagnose due to familiar symptoms of other neurodegenerative diseases such as Parkinson’s and there is no single test for diagnostic purposes. Tests may include patient report, neuropsychological testing, and a wide range of diagnostic tools including positron emission tomography (PET) scan and magnetic resonance imaging (MRI) scan. Diagnosis should only be made by a consultant with expertise in neurodegenerative diseases.

Are there treatments or a cure?

There is currently no effective treatment or cure for PSP, however management of individual symptoms is utilized to improve patient’s quality of life.

Individualized care should include consultations with speech-language pathologists, occupational and physical therapists who specialize in neurodegenerative diseases.

The cause of PSP is currently unknown National Institute of Neurological Disorders and Strokes discuss theories of causes related to PSP.

Your contribution makes a huge difference in the lives of many! 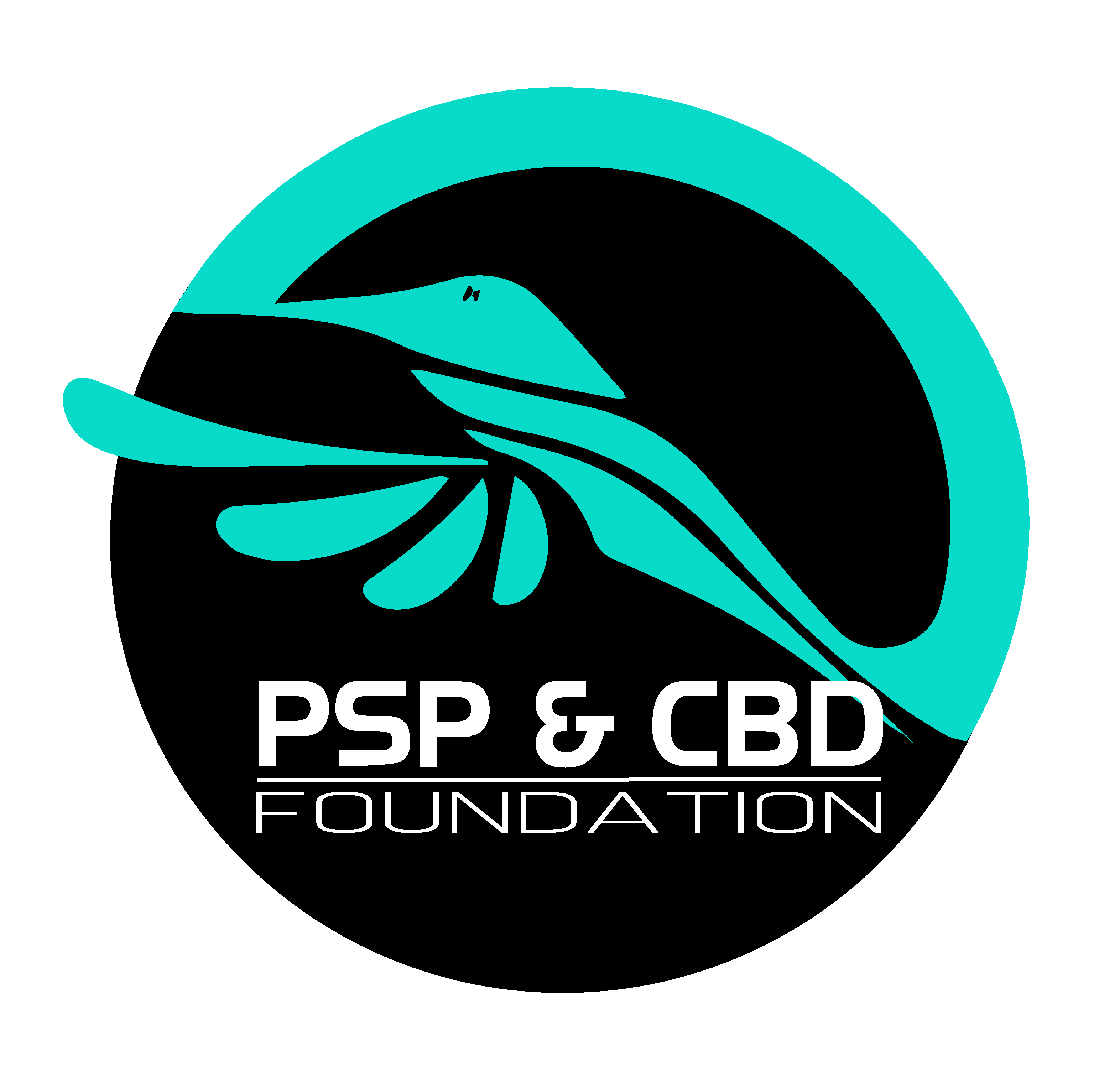 Get updates right in your inbox on what is going on with the PSP & CBD Foundation.